RBI Notification on accessible ATMs for your information: 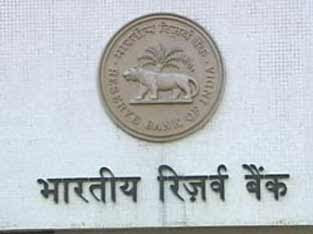 We have been receiving several suggestions including from Government of India to make bank branches and ATMs easily accessible to persons with disability by providing ramps so that wheel chair users can access them and the height of the machine is also appropriate for them. Further we have also been receiving suggestions for installing speaking software and key pads with letters in Braille to facilitate use by persons with visual impairment.

We have examined the above suggestions and banks are advised to take necessary steps to provide all existing ATMs / future ATMs with ramps so that wheel chair users / persons with disabilities can easily access them and also make arrangements in such a way that the height of the ATM does not create an impediment in its use by a wheelchair user. Banks may also take appropriate steps including providing ramps at the entrance of the bank branches so that the persons with disabilities / wheel chair users can enter the bank branches and conduct business without much difficulty.

Further, banks should make at least one third of new ATMs installed as talking ATMs with Braille keypads and place them strategically in consultation with other banks to ensure that at least one talking ATM with Braille keypad is generally available in each locality for catering to needs of visually impaired persons. Banks may also bring the locations of such talking ATMs to the notice of their visually impaired customers.